A keen sportsman at Bradfield, although he never made the 1st XI football team due to leaving his football boots at home in Heswall.  However, he did go on to be the British Sand-Yachting Champion and president of his local village cricket team.

Anthony was the founder member of the school Jazz band and went on to play the banjo throughout his life.

Legend has it that Anthony was known to keep a pet slow worm in his pocket at school called "Blimey", named after his housemaster Mr Price. Ashamedly, Anthony would on occasion go up onto the roof of Big School (formally E house) to smoke his pipe, and once wrote his name on the brickwork. A stunt that years later would see his eldest son of the same initial get blamed for!

He was a lover of country life and sports, with a Labrador or two always at his side. He was a real character, full of fun and of generous heart. He will be sorely missed. 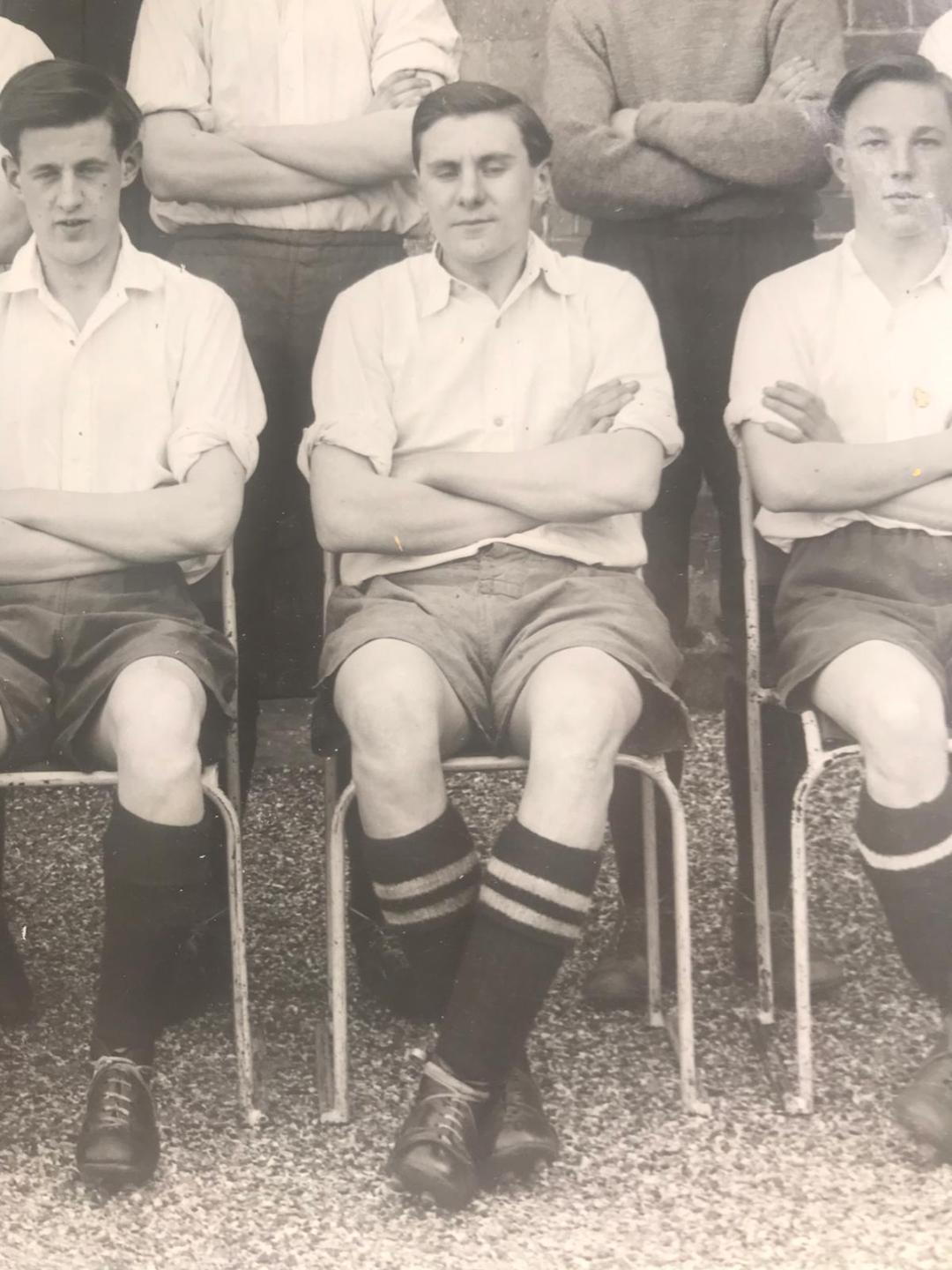 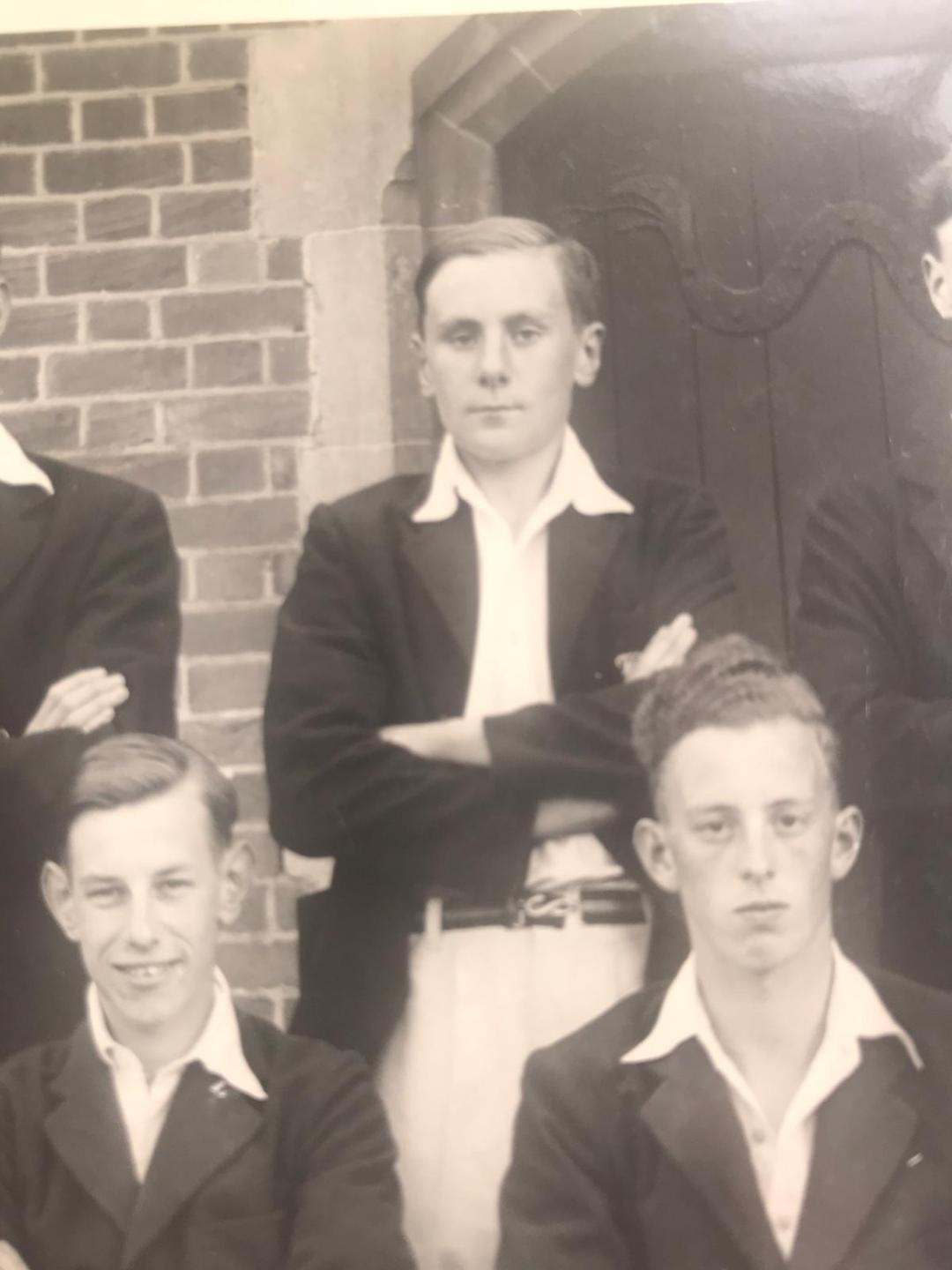