This year's Halford Hewitt Cup took place last weekend after being postponed from its original date in April. As a result, Royal St George’s Golf Club had some prior commitments on Thursday 9th September 2021 which could not be altered, so this year’s tournament was played over the links of Cinque Ports and Prince’s Golf Clubs.

The Halford Hewitt has always been an important date in the OBGS diary and Bradfield last made it to the final in 2014. The competition has been described by the golf writer Nick Tremayne as ‘the greatest of all truly amateur tournaments.  Founded in 1924 it is competed for today by the old boys of 64 English and Scottish public schools which each field five foursomes’ pairs, making 640 competitors in all. The sheer size of the “field” – plus the hundreds of supporters who routinely turn up – is part of what makes the “Hewitt” a unique sporting event. The tournament has a rich history, frequently pits average golfers against famous internationals, and produces moments of golfing pressure simply not experienced by amateur players elsewhere.

The tournament started well for the OBGS with a first round win 3 1/2 - 1 1/2 against St. Bees, followed by a good performance in the second round 4 1/2 - 1/2  against Taunton. Unfortunately, despite a close game in the 3rd round against Wellington they sadly lost 3 - 2

The Halford Hewitt Cup was eventually won by Loretto who beat Sherborne in the final round.

Club Secretary Andrew Shilton said “We put out a really strong team but the competition always attracts a large number of very strong teams, any of about 20 schools were capable of winning".

Anyone interested in joining the Old Bradfieldian Golf Society or wanting to find out more please go to the website https://obgs.wildapricot.org/ 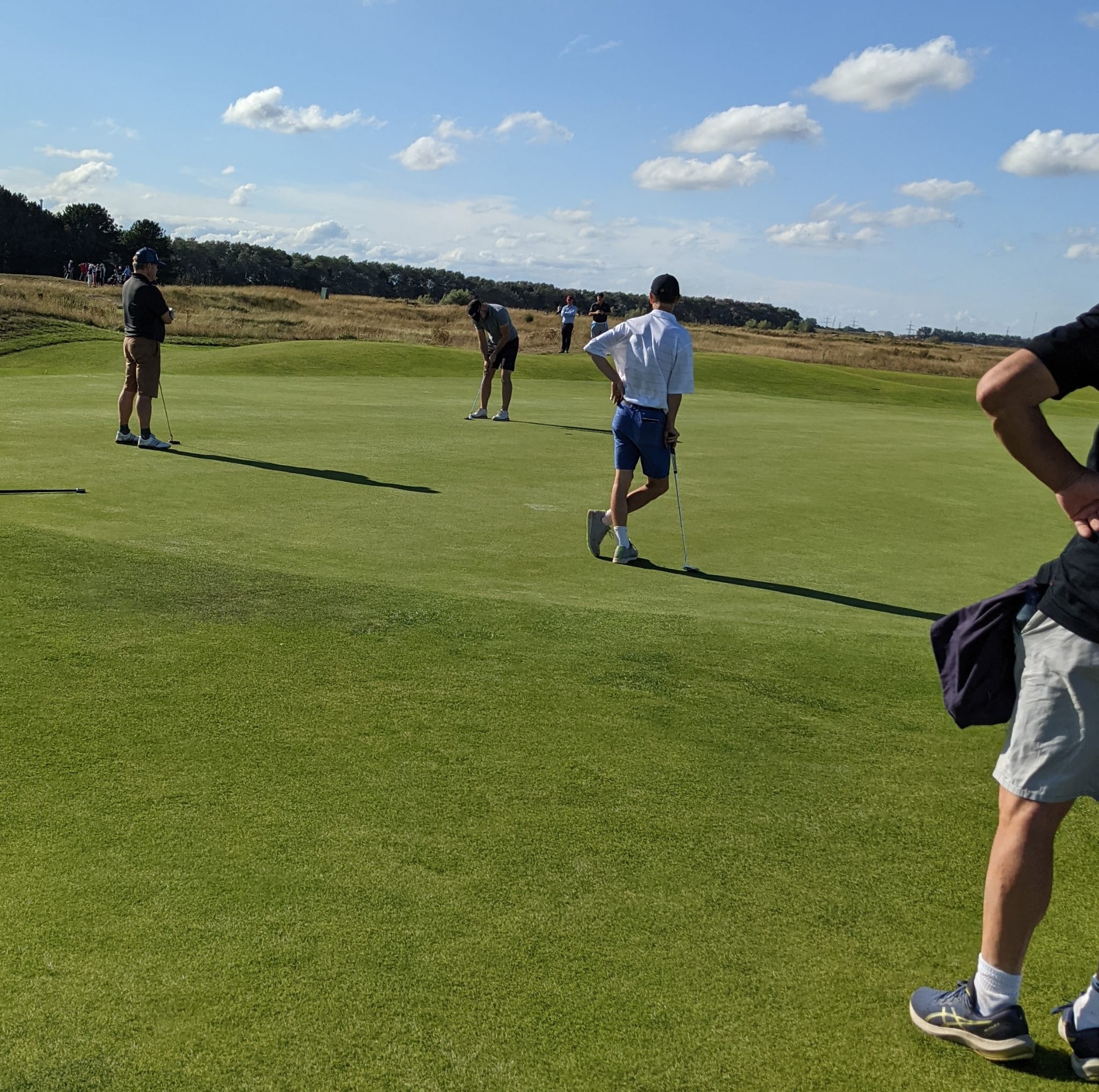 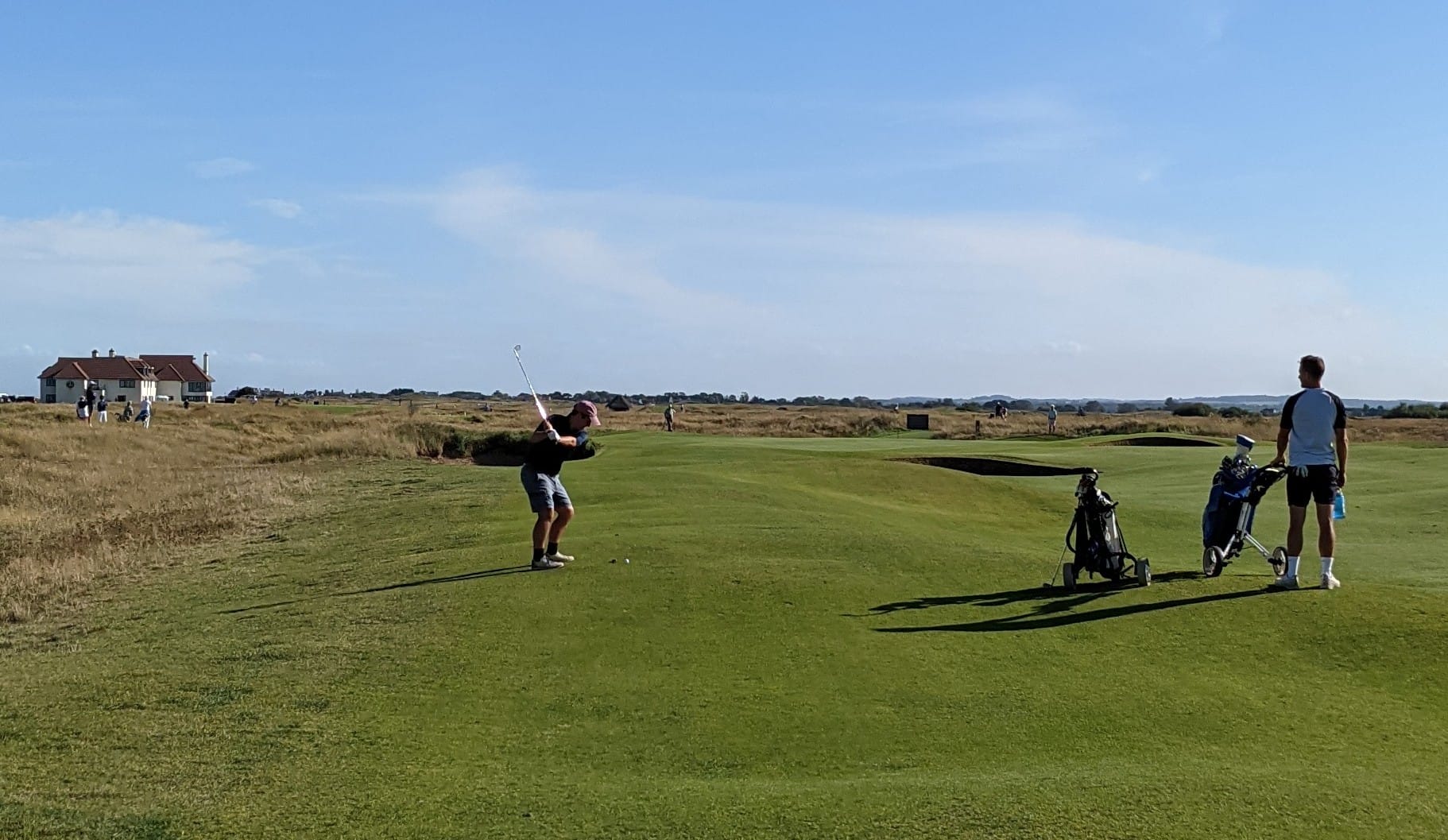 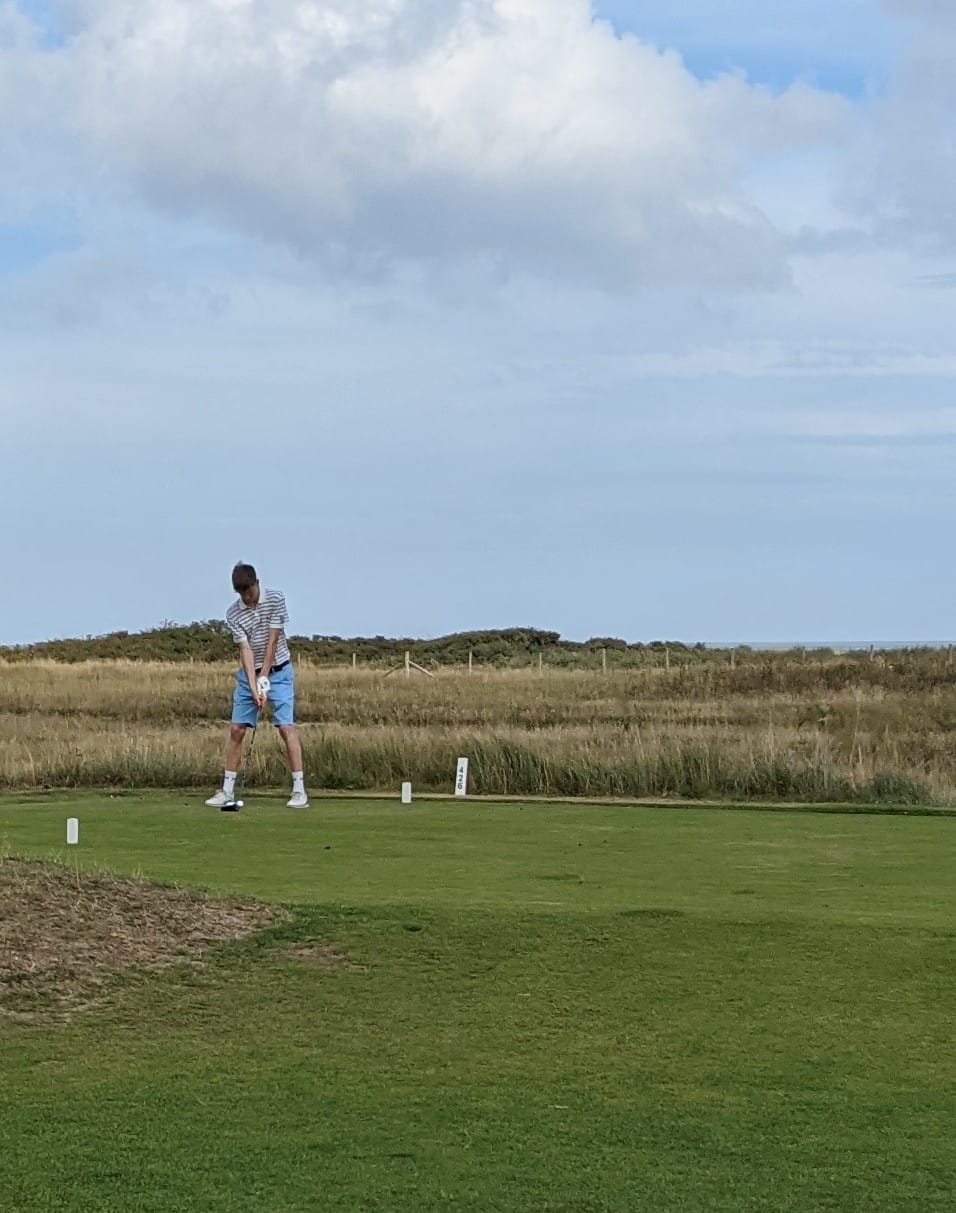 Live Music is BACK! More... Ahead of the semi-final of the Arthur Dunn Cup, historian of amateur football David Bauckh More...